Maximum and most of the major decisions are made by Union of Cabinet Ministers. According to article 75 of the constitution of India only prime minister and the cabinet ministers sit together and make the decisions for the betterment of the country. These cabinet ministers are appointed according to the article 75 of constitution by the President of India with the guidance and recommendations of the Prime Minister. The removal of these ministers depends upon various reasons such as : 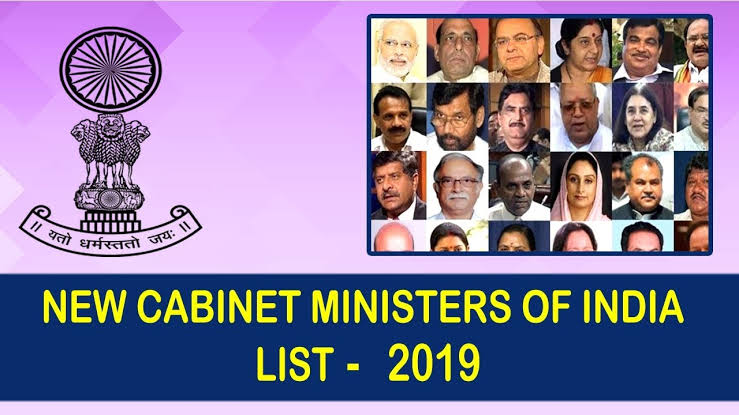