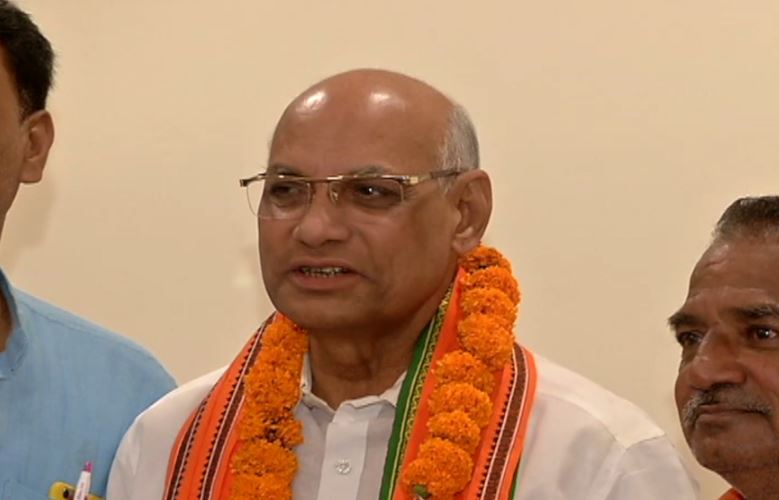 Ramesh Bais is an Indian politician. He was born on 2nd August 1948 in Raipur, Chhattisgarh (earlier in Madhya Pradesh). He completed his high school education from B.S.E, Bhopal. On May 23rd, 1969 he married to Mrs Rambai Bais. He has three children, daughters and a son.

He contested in election for the first time to Municipal Corporation of Raipur in 1978. In the year 1989, he was elected as a member of Indian Parliament for the 9th Lok Sabha from Raipur. Then again he was elected back to back from 1996 to the 11th, 12th, 13th, 14th, 15th and 16th Lok Sabha. During the government of Mr Atal Bihari Vajpayee he served as a Union Minister of State for Environment and Forests. Succeeding Mr Kaptan Singh Solanki on July 20, 2019, he was appointed as the Governor of Tripura.

You can contact Governor of Tripura via given numbers but connecting with him via mobile is a little difficult.

If you want to meet him then you can go to this address but make sure that you have an appointment.

Write a letter To Governor of Tripura

If you want to write a letter to him Please follow this process which is given below.

Mention all the important details here, keep it short and crisp so that it gains attention.