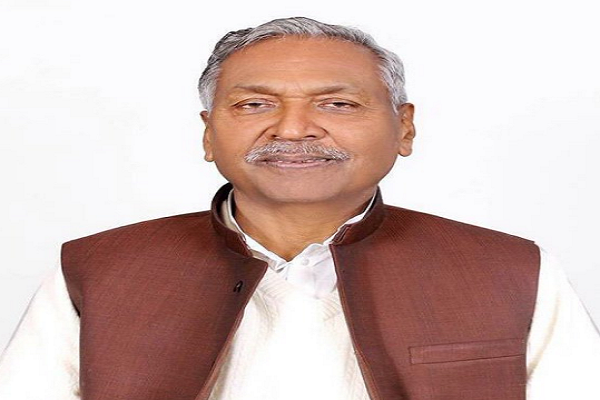 Phagu Chauhan was born on January 1st, 1948. He is an Indian politician and currently serving as the Governor of Bihar. He was born in suburb of Sekhpur in Azamgarh district Uttar Pradesh. He married Mrs Muhari Devi and with her, he had seven children. He has four daughters and threes sons.

In the year 1985, he began his political career with Dalit Mazdoor Kisan Party and where he became MLA for the first time in his career. Later he contested many Legislative Assembly elections and won with a maximum number of times. In July 2019, he was appointed as the 29th Governor of Bihar.

If you want to contact your governor via phone you can try all the numbers given below but discussion on phone with governor seems impossible So, better to try to take an appointment.

Get in touch with Governor of Bihar Via Social Media Platforms.

If you want to meet him then you can go to these given addresses but make sure that you have an appointment.

Write a letter To Governor of Bihar

If you are willing to write a letter to Shri Phagu Chauhan Please follow given instructions.

Mention details here, keep it short and crisp so that it gains attention.

You also contact them through all above-given methods like E-mail, Telephone or Social Media. Use according to your convenience.