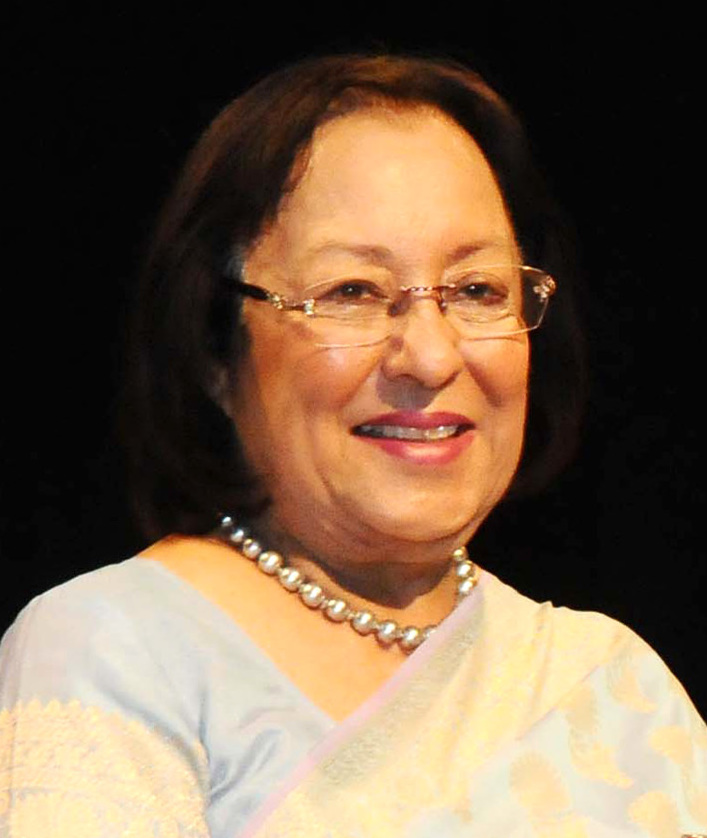 Najma Akbarali Heptulla is the serving as the current governor of Manipur state. She took the post as the vice president of the Bharatiya Janta Party to serve the party. She remained 6 times as a member of the Rajya Sabha from the year 1980 to the year 2016. She was the deputy chairman of the upper house Rajya Sabha for 16 times. Became the chancellor of the Jamia Millia Islamia. she was nominated from Madhya Pradesh by the BJP in the year 2012 and she took charge on 2012, April 24.

Najma Akbarali Heptulla was born on  April 13, 1940. In Bhopal, Madhya Pradesh. Her Father’s Name is Syed Yousuf Ali. Her Mother’s Name is Shrimati Fatima Yusuf Ali.  Married to Shri Akbarali A. Heptulla. She has three children. Her qualification is M.Sc.in Zoology and PhD in Cardiac Anatomy. She has also worked as a scientist in CSIR.

If you want to contact her through a mobile phone you can use these given numbers.

If you want to meet Najma Heptulla then you can go to this address but make sure that you have an appointment.

Write a letter To Governor of Manipur

If you want to write a letter to Najma Heptulla Please follow this process which is given below.