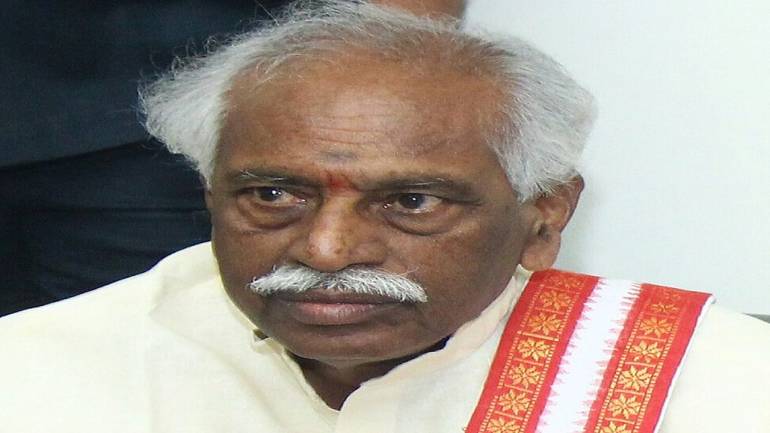 Bandaru Dattatreya was born on June 12, 1947, in Hyderabad. His parents are Mr Bandaru Anjaiah and Mrs Eswaramma. He pursued his bachelor in science (B.sc) from Osmania University. He married Mrs Vasantha on May 17, 1989, with whom he had two children. They had a son and a daughter, but their son died due to a heart attack. Apart from being a famous Indian politician, he is also a social worker.

Even before coming to his twenty’s he has a keen interest in politics. He came into politics by joining Rashtriya Swayamsevak Sangh in 1965. In the year 1980, he officially associated himself with Bhartiya Janta Party. He was designated the post of General Secretary of the Andhra Pradesh. In the year 2004 and 2009, he lost in the Lok Sabha elections. In 2013 party appointed him to post-national Vice President. Since 2014 he was the member of Lok Sabha from Secunderabad. As of now, he is currently serving as the 20th Governor of Himachal Pradesh since September 11, 2019.

If you want to contact your governor via phone you can try all the numbers given below but discussion on phone with governor seems impossible So, better to try to take an appointment.

Get in touch with Governor of Himachal Pradesh Via Social Media Platforms.

If you want to meet him then you can go to these given addresses but make sure that you have an appointment.

Write a letter To Governor of Himachal Pradesh

If you are willing to write a letter to Shri Phagu Chauhan Please follow given instructions.

Mention details here, keep it short and crisp so that it gains attention.

You also contact them through all above-given methods like E-mail, Telephone or Social Media. Use according to your convenience.